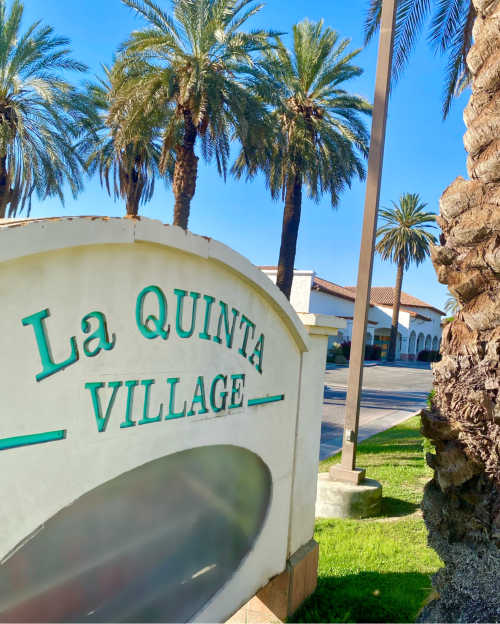 Wilson Meade Commercial Real Estate has announced the addition of some exciting new tenants that will help resurrect the La Quinta Village Center, which has been 80% vacant and struggled since the former anchor tenant, Ralph’s grocery store, closed in 2013.

“We started representing this center the end of July and began aggressively marketing it to try to bring new life back into the La Quinta Cove,” said Michael Meade, co-founder of Wilson Meade Commercial Real Estate. “We’re excited to be able to let folks know they’re going to be really seeing a transformation happening at the La Quinta Village Center.”

Anchoring the center will be Grocery Outlet. Grocery Outlet will be occupying +/-20,000 square feet. Grocery Outlet has been in business since 1946, and now has 300+ stores across the nation. Carrying well-known brands reasonably priced for reasons such as packaging changes, surplus inventory or product overruns, Grocery Outlet also features fresh meat and produce as well as natural and organic items. There is a little under 20,000 sq. ft. remaining in the former Ralph’s space that is available for a co-anchor.

“Another interesting aspect that Grocery Outlet has to offer is that it is one of the top 50 wine retailers in the United States, offering coveted wines at low cost,” explained Kate Rust, vice president of Wilson Meade. “People seek out Grocery Outlet for its wine selection, which is impressively priced.”
Currently under construction is a drive-thru Starbucks that’s slated for opening in early 2021 – the first drive-thru coffee shop to be located in the La Quinta Cove. Old Town Peddler – which offers bike rentals and repairs – will also be joining the center as a new tenant.

Meade and Rust shared that they are also in negotiations with two restaurants – one Mexican and the other Mediterranean. Wilson Meade has a variety of other suites available within the center, including a fully improved dental office, and varying sized retail suites. A stand-alone, 4,858 square feet fully improved, Class “A” office building is also available on the hard corner of Calle Tampico and Washington Avenue.

Meade said they are seeing a lot of activity from those looking to take over market share by eyeing commercial real estate opportunities now available due to businesses that have closed following the pandemic, adding, “We had our busiest August ever.” 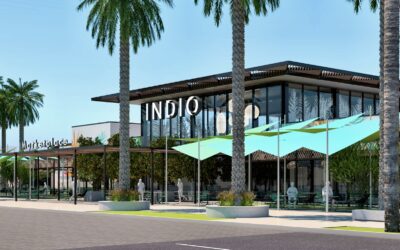 END_OF_DOCUMENT_TOKEN_TO_BE_REPLACED

The Michaels Companies (NASDAQ: MIK) (“Michaels” or “the Company”) and funds managed by affiliates of Apollo Global Management, Inc. (NYSE:APO) (together with its consolidated subsidiaries “Apollo”) announced that they have entered into a definitive merger agreement...

END_OF_DOCUMENT_TOKEN_TO_BE_REPLACED 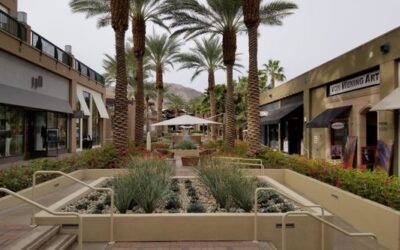