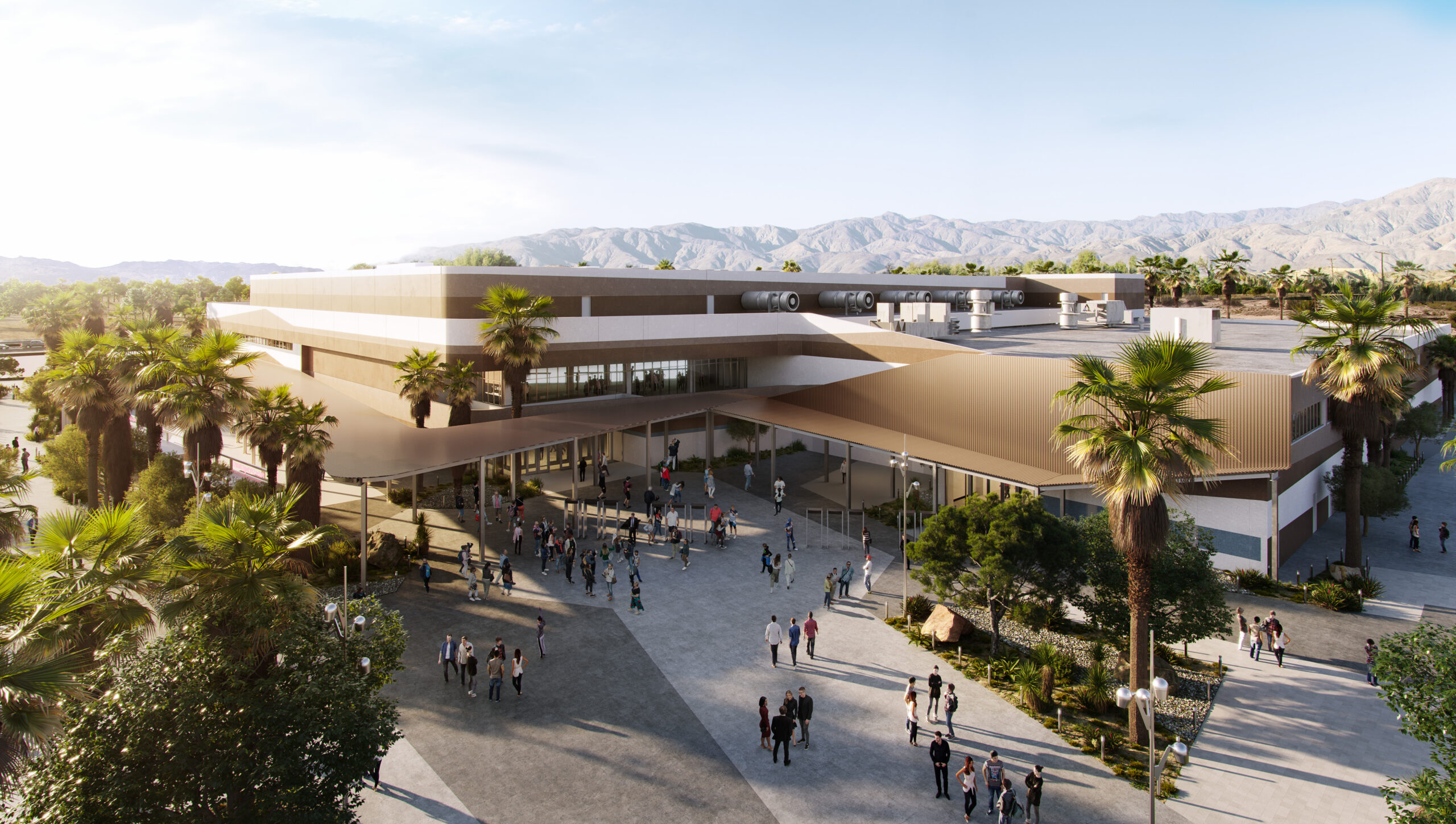 Supervisor V. Manuel Perez, who represents eastern Riverside County, cited the arena’s extraordinary benefits for the community and commended the arena developers for working with the county fire department, the City of Palm Desert, and county planning staff to work towards today’s approval.

“This is, in my opinion, a game changer for our county, in the Fourth District and even more so, for Thousand Palms, an area that has struggled for a very long time,” said Supervisor Perez. “The fact that this is going to bring $11 million in state and local tax revenues for our county and will be helpful to the immediate area, that’s why we have so much support for this project. There are so many reasons why this is so important, one that I would like to express is the community benefit aspect, especially that our schools and our youth will have access. With California State University, San Bernardino Palm Desert Campus down the street, it will provide jobs, part-time and full-time jobs for our students.”

Oak View Group is building the Coachella Valley Arena on 43.35 acres of land owned by the Berger Foundation north of Interstate 10 east of Cook Street. The arena will be the home of the Seattle Kraken’s Coachella Valley American Hockey League team. The arena and a training facility will be more than 300,000 square feet and feature 11,000-plus seats.

Tim Leiweke, CEO of Oak View Group, stated, “We would like to express our gratitude to Riverside County and Supervisor Perez as well as many others for their ongoing support in bringing a world-class arena to the Coachella Valley. As we enter the construction phase of the project, we will see the creation of nearly 1,400 jobs and more than $230 million of economic output to Riverside County, which will provide a significant financial boost to stimulating, supporting, and sustaining the local economy. We continue to be committed to the community and in making Coachella Valley Arena a major destination for the biggest artists, concerts, and sporting events in the world, and are pleased the arena, which comes at no cost to taxpayers, will have such a positive, life-changing impact for the entire Valley.”

The Coachella Valley Arena is expected to break ground soon and open in fall 2022.

According to a study by Oak View Group and another commissioned by the Greater Palm Springs Convention & Visitors Bureau, the arena’s economic impact is projected at: $108 million annual direct spending from visitors, $141 million in business spending annually, 1,400 jobs from construction of the arena, over 1,500 jobs once opened, and $11 million annually in sales and state and local taxes.

The Creekstone Opens in Idyllwild

The Creekstone hotel opened on July 15 in Idyllwild. Originally built in 1947, The Creekstone is a playful modern redesign of a vintage gem. The fully renovated hotel features nine guest suites and a great room that combines an original rustic fireplace with eclectic...

END_OF_DOCUMENT_TOKEN_TO_BE_REPLACED 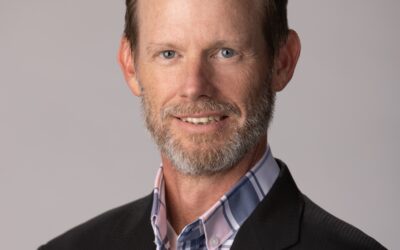 Wilson Meade Commercial Real Estate has announced the launch of a new division, Wilson Meade Property Management – which includes the addition of property management and real estate veteran, William Leitch, to manage the new venture. “It was always part of our plan to...