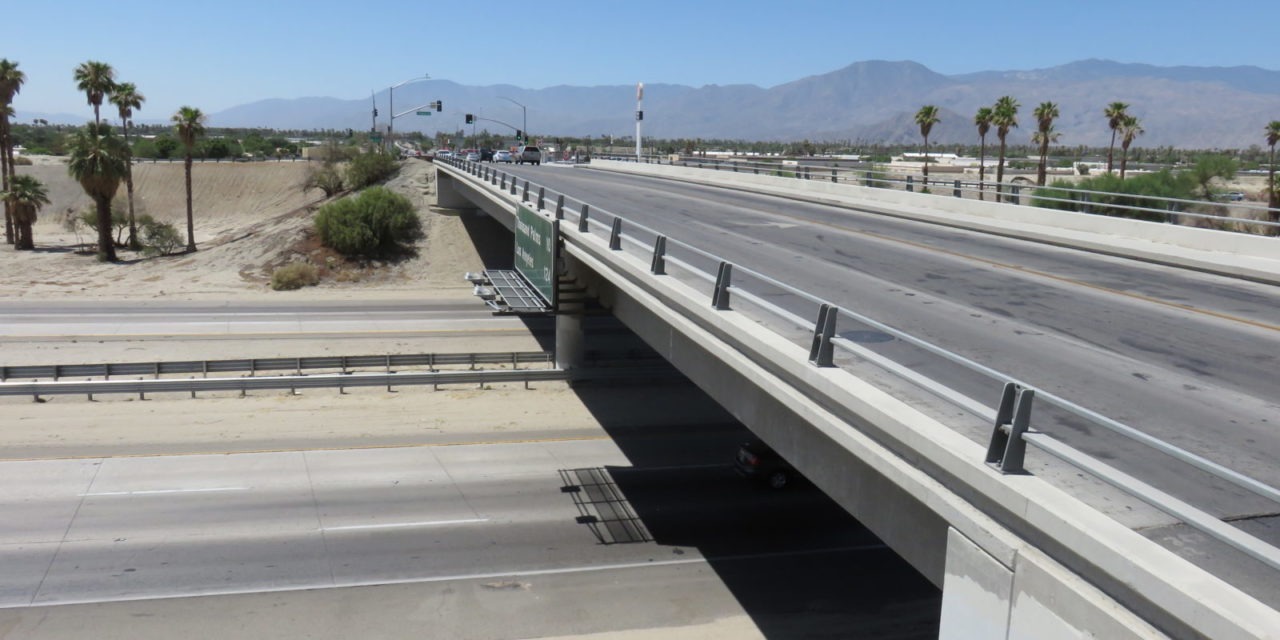 The Indio City Council voted unanimously on July 21 to place a local funding measure extension on the November 2021 ballot. If approved by voters, “City of Indio No Tax Increase Safety/Essential City Services Protection Measure” would extend the city’s current...

END_OF_DOCUMENT_TOKEN_TO_BE_REPLACED 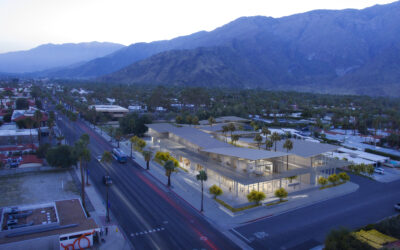 West Hollywood Community Housing Corporation (WHCHC) announced that it has been awarded $6.4 million in funding from the California Department of Housing and Community Development’s No Place Like Home Program (NPLH). This highly competitive funding supports the...

END_OF_DOCUMENT_TOKEN_TO_BE_REPLACED 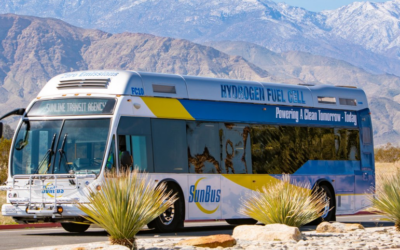