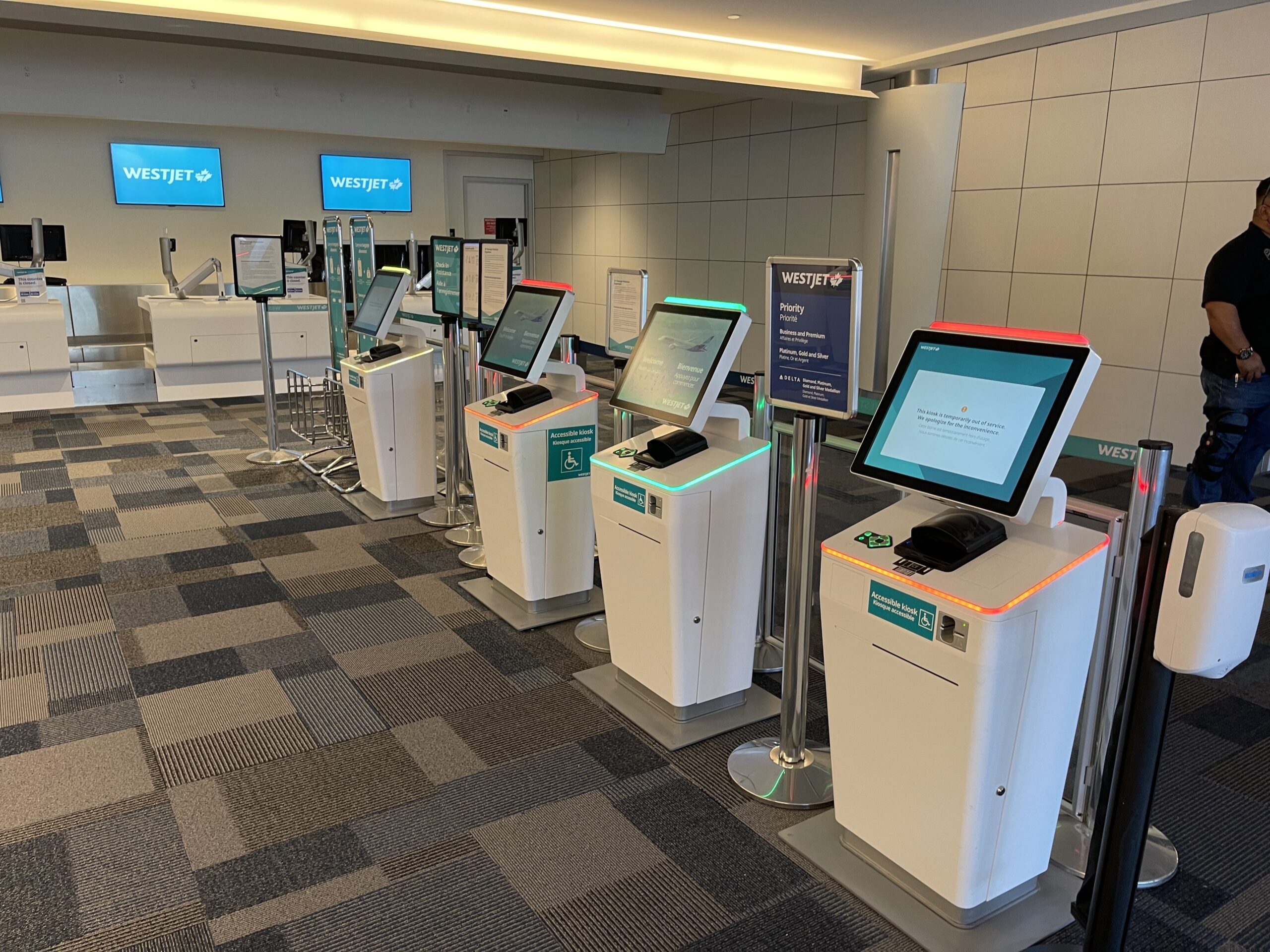 On the heels of even more route announcements, PSP broke another passenger record. Total passenger counts for July reached 129,463, or a 32% increase over the previous record set in July 2019 when 97,834 total passengers utilized the airport. PSP started its return to pre-pandemic levels in May and has exceeded pre-pandemic numbers throughout the summer. July 2021 passenger numbers are up 283% compared to July 2020, however, 2021 year-to-date passenger numbers are still lagging 2019 by 37%.

“This summer has been one of the busiest we’ve ever had at the airport, and we expect this rebound to continue with more available flights and ten new routes starting this fall,” said Palm Springs Mayor Christy Holstege. “With the completion of the ticket lobby renovations and the installation of a new baggage system, we are improving the airport user experience and accommodating future demand.”

PSP celebrated the renovation and expansion of its ticket lobby and installation of a new baggage system with a ribbon-cutting on August 23. The $36 million project began in February 2020 and was first identified during the airport’s 2015 master plan update. The updated master plan outlined several objectives for the airport to accomplish as part of its work to improve the passenger experience. The ticket lobby renovation and expansion portion of the project reconfigured airline offices allowing the passenger circulation areas to nearly double in size, improved accessibility for passengers with disabilities, and added additional ticket counters to accommodate the growing list of airlines that fly to Palm Springs.

The second part of the project reconfigured and replaced the airport’s aging baggage system that had become prone to breaking down. The new baggage system ensures that the airport can efficiently and quickly process the growing number of checked bags and improves the reliability of the system overall.

“The increased processing capability and reliability of the new bag system will help prevent mishandled baggage and lower the chances of a bag missing a flight,” said Arron Brown, Deputy City Manager. “This project was important to the City of Palm Springs not only for its enhancement of the traveler experience but also because of the need to accommodate the growth at Palm Springs International Airport.”

Another project currently underway is the replacement of all passenger boarding bridges at the airport. This $7 million project began in June and is expected to be completed by the end of the year.