Local Tourism Sector Off to Slow Start in Early 2021 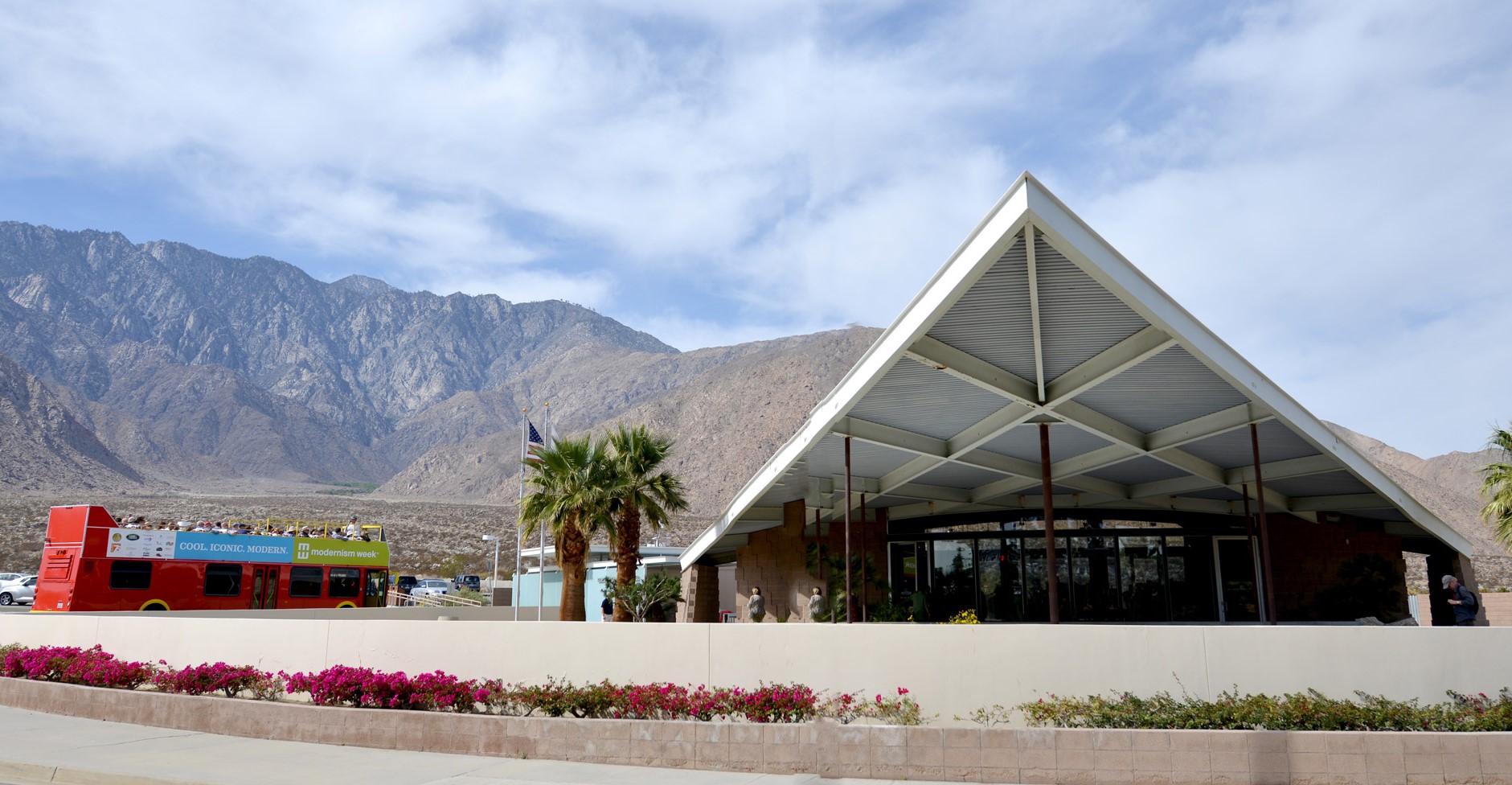 In Greater Palm Springs, and throughout the United States, the badly battered lodging business is gradually stirring to life as Covid-19 vaccines become widespread and more Americans are eager to travel again.

By essentially every measure, the past year was the hotel industry’s worst, marked by employee furloughs, plummeting occupancy rates and revenue along with the evaporation of most group meeting/convention business.

As March and April bring with them spring break, and families look for fun in the sun in Greater Palm Springs, we are seeing some glimmers of hope after statistically terrible months in January and February.

Hotel properties continue to reopen and are hiring again as are many local attractions and what has become a very busy restaurant sector throughout the region. We see it with several job fairs popping up recently along with individual resorts announcing openings. Even so, few expect hotels to return to their pre-pandemic level of business for another two to three years, especially as international travel to the U.S. collapsed during the past 12 months and hoteliers hold little hope it will accelerate much this year, and large meetings/conventions are shut down with no public health guidance yet for the remainder of the year.

A look at the local hotel sector data for January and February this year reveals continued weakness as recovery seems far off with much of “desert season” behind us.

According to STR, a global hospitality data and analytics company, in January 2021, occupancy rate in Greater Palm Springs was a mere 29.9% which was down 54% compared to January 2020. In February, as more hotels were able to reopen and accommodate a larger percentage of their capacity, the occupancy rate was 46% but that was down 39% compared to February 2020.

When you add substantially lower average daily rates to the mix, STR estimates that total revenue for hotels in Greater Palm Springs was down 69.2% this January and down roughly 55% in February. The equivalent dollar value of revenue reduction for January and February 2021 combined compared to 2020 is estimated by STR to be $75.5 million. At an average transient occupancy tax rate of 10%, that’s a loss of roughly $7.55 million combined for the eight GPS cities that have hotels and collect the tax.

Important Sectors Not Likely to See a Resurgence in 2021

There are two key visitor segments that are unlikely to make comebacks during the remainder of the year; international travelers who typically visit GPS during the spring and fall “shoulder season” months and in the summer, and large meetings/conventions.

As several European countries have very recently started disheartening fourth waves of Covid-related shutdowns (e.g., France announced a four-week stay-at-home order on March 31), it’s clear that we will see essentially none of the international traveler segment visiting GPS during 2021. It is a substantial hit to our local economy as shoulder season and summer travelers are especially important during these low-season months when U.S. travelers mostly avoid the desert heat.

As GPS Business Insider recently reported (Conventions and Meetings Industry Looks to State for Guidelines – March 10, 2021), the group business is virtually non-existent here because it is not yet permitted by the state of California to reopen and there are no guidelines the industry can rely on to be able to book group business in the future.

According to data provided by the Greater Palm Springs Convention and Visitors Bureau (GPSCVB) and CVENT (the industry’s primary channel for distributing leads of groups interested in coming to the area), the area by early March had lost 365 groups that cancelled business, representing more than 310,000 hotel room nights and a staggering $208 million in economic impact to the region.

Of the groups that have cancelled, 107 have rebooked into future months and years, but the lack of state guidelines has presented a formidable challenge. Sales teams book months to years in advance, and the lack of current direction have put these opportunities in jeopardy.

Airport Data Helps Illustrate the Extreme Impacts of the Pandemic

It’s not surprising that volume was down so substantially, but seeing the numbers is startling, nonetheless.

Perhaps the most important figure to consider is the number of people who deplane at PSP because the large majority of them are visitors. During 2020 compared to 2019, that figure was down 51.4%. In raw numbers, it’s a decrease of 656,703 people landing in Palm Springs with wallets ready to open and spend. In January and February 2021 combined (two months that together account for roughly 25% of all PSP deplanements in normal years), the number of people who deplaned at PSP was down by 201,244 compared to the same months in 2020 before the onset of the pandemic. That is representative of a massive local economic impact that simply vanished for this year.

The months of March and April represent two of the highest volumes of deplanement at PSP each year (March always ranks first and April is usually second or third) will definitely come in much higher than 2020 when the airport was essentially shut down. We will certainly be looking forward to seeing how things fare as data is released for March and April which, combined with January and February, comprise approximately 50% of all passenger traffic at PSP on an annual basis.

Spending in our economy by visitors – both individuals independently traveling to enjoy our resort area and delegates of corporate/group conferences and meetings – is enormous.

According to the latest research by GPSCVB via its research consulting firm, Tourism Economics, the overall economic impact (direct and induced spending) by visitors to the region was $7.5 billion in 2019. Direct visitor spending during 2019 was estimated at $5.9 billion.

The estimate of the number of overnight visitors was 6.4 million. Added to that were an estimated 7.7 million day visitors for a total of 14.1 million people visiting our region and, of course, spending their money on a wide range of local products and services. Following is a breakdown of the estimated $5.9 billion in direct spending by sector:

The negative impact of the COVID pandemic to Greater Palm Springs, according to Tourism Economics, has been a reduction of direct visitor spending of $3.4 billion in 2020. Late last year, the firm estimated that more than 24,000 tourism sector jobs had been lost in the region since the onset of the pandemic.

After many years of exceptional leadership and marketing/sales success at GPSCVB, the likes of which this region has never seen, it’s especially hard to see the full-year 2020 and early 2021 results and not think of what would have been. During the five years prior to 2020 visitor spending increased 19%, and since 2015 annual visitor spending grew at a rate of 4.4% per year. Hotel room demand grew 2% in 2019 and was still trending upward in January and February of 2020.