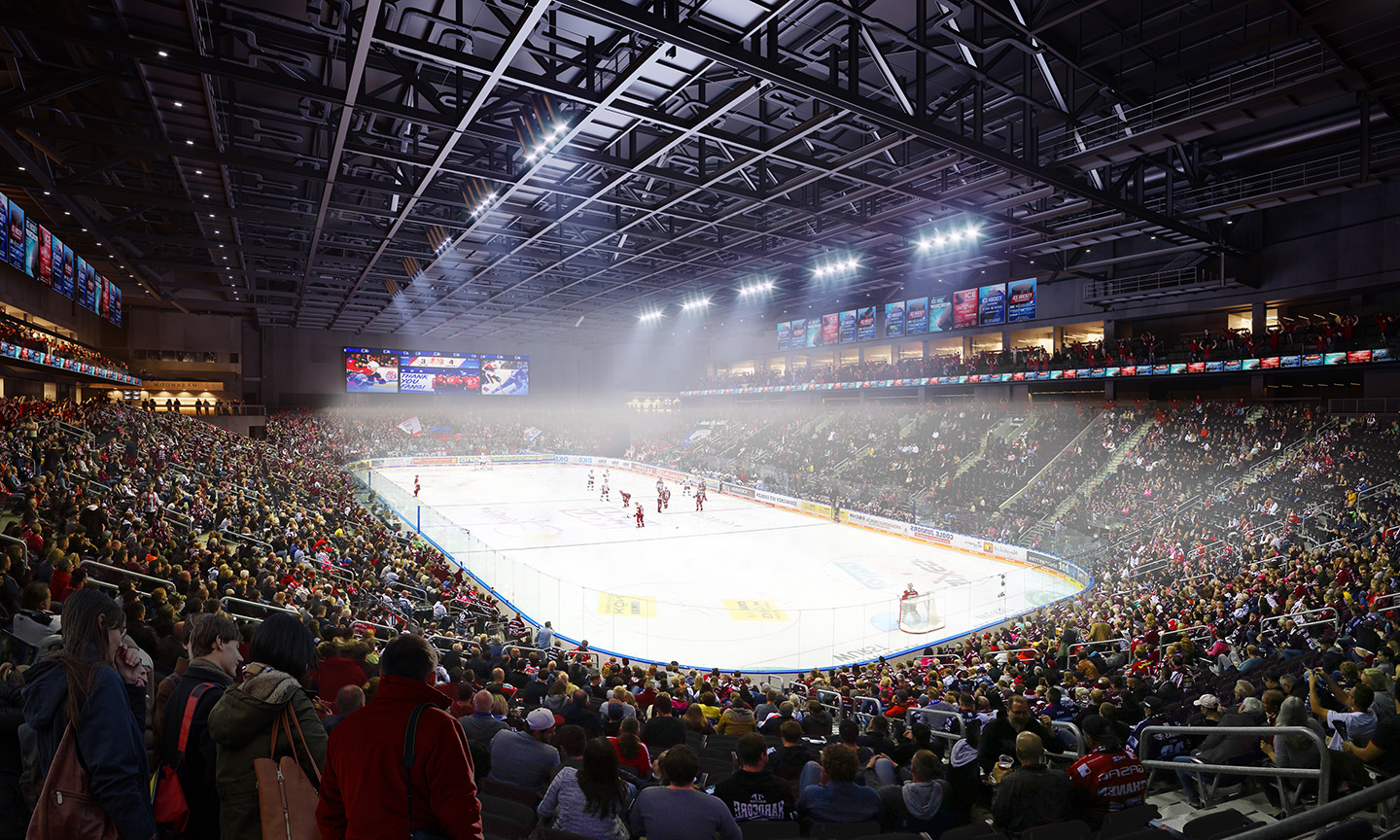 The Greater Palm Springs Convention & Visitors Bureau (CVB) has announced the findings from its tourism impact study for the Coachella Valley Arena. The arena is being privately financed by Oak View Group (OVG), the global venue development, advisory, and investment company for the sports and live entertainment industries, which is leading the redevelopment and operations of Climate Pledge Arena in Seattle, WA, as well as projects in Elmont, NY; Austin, TX; Manchester, UK; and Milan, Italy.

Developed in conjunction with Tourism Economics, an Oxford Economics company, the tourism impact study looks ahead to the arena’s full one-year period of operation in 2023, examining the benefits driven by the visitor component of expected events at the arena, which include professional sports, concerts, family shows, and conventions and conferences.

“The Coachella Valley Arena represents a significant and important investment in the Coachella Valley,” said Scott White, president & CEO of the Greater Palm Springs Convention & Visitors Bureau. “The privately funded $250 million, 11,000-seat venue will have a very positive impact for the region and our tourism economy. Oak View Group’s partnership with Live Nation, the world’s largest live events promoter, will elevate the visitor experience with over 100 events annually including concerts, sporting events, family-oriented events, and more. The Coachella Valley Arena will solidify Greater Palm Springs as a global entertainment destination.”

The arena will also help the local economy in its COVID-19 recovery efforts. “The Greater Palm Springs tourism economy has been hit hard by the COVID-19 pandemic, and projects like the proposed Coachella Valley Arena will help the region recover by attracting visitors and their spending from out of town,” said Zachary Sears, director, Tourism Economics. “We estimate the project will generate more than 1,300 direct jobs in the local economy and nearly 1,600 jobs overall.”

“Over the course of constructing the arena, we’ll see the creation of 1,400 jobs and the generation of more than $200 million to the county,” said John Bolton, senior vice president and general manager of the new Coachella Valley Arena. “The entire Coachella Valley won’t have to wait until the arena opens to feel the financial boost to the local economy.”

With an average of 159 events at the arena expected per year, approximately two per week with an average attendance of nearly 6,000 per event, out-of-area visitors are expected to account for just over 40% of event attendees. Projections for the first full year of operation in 2023 include annual direct spending of $108 million; total business sales of $141 million annually; a total of $42 million in additional income earned by local workers; nearly 1,600 jobs supported each year, including full-time and part-time jobs, on-site and off-site; and state and local tax revenues resulting from the additional economic activity totaling $11.0 million.

Located on 43.35 acres of land at I-10 and Cook Street, in Riverside County on land owned by the Berger Foundation, the arena will be more than 300,000 square feet and feature 11,000-plus seats as well as modern suites and premium hospitality clubs. It will be the home of the Seattle Kraken’s American Hockey League (AHL) team and will include an adjoining facility that will serve as a year-round community gathering space and the training center for the AHL team.

With a focus on the prioritization of technology, sustainability, and green initiatives, the world-class arena will also be built for music and host the best and biggest names in the music industry on an annual basis. In addition to sports and entertainment, the arena will accommodate conventions, large meetings, international events, as well as award shows and exhibitions and will be privately funded at no risk to Riverside County taxpayers. Construction of the new arena is expected to create hundreds of permanent and temporary jobs for the community. The arena is projected to open in the last quarter of 2022. 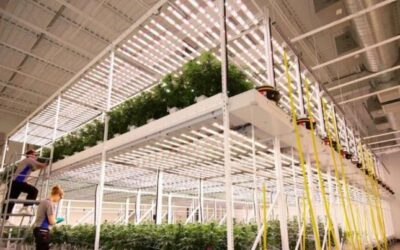 GreenGro Technologies, Inc. (OTC Pink: GRNH), an established provider of eco-friendly green technologies for the industrial hemp and cannabis industries, has announced it will resume the build-out of its cannabis dispensary located in Cathedral City following the...

END_OF_DOCUMENT_TOKEN_TO_BE_REPLACED 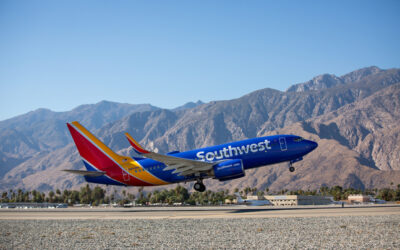 The Palm Springs International Airport is on a hot streak as we head into summer and look forward to increased airline service in the fall and winter. Southwest Airlines continues its growth in Palm Springs with four new routes from Greater Palm Springs. Southwest has...

END_OF_DOCUMENT_TOKEN_TO_BE_REPLACED 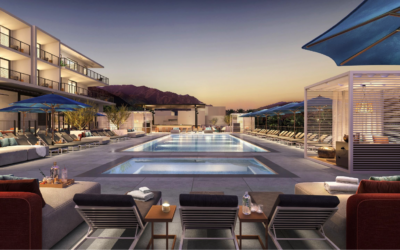