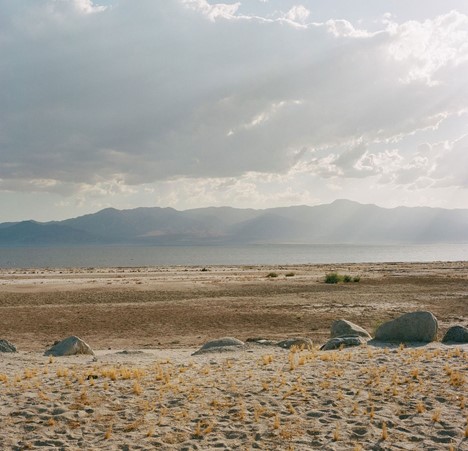 The California Department of Water Resources and the Salton Sea Authority have signed a $19.25 million grant funding agreement for the North Shore Demonstration Project, a 160-acre lake to restore habitat, control dust and offer other community benefits.

Riverside County will lead the design and construction effort. With the funding agreement now in place, the county and the Salton Sea Authority will begin extensive community outreach and engagement to better inform the community of the broad project scope, and to further refine the project.

“This project, combined with other restoration efforts already underway, begins a new era of revitalization of the Sea and region,” said G. Patrick O’Dowd, executive director and general manager of the Salton Sea Authority. “Complementing the State’s important work on the Species Conservation Habitat Project which broke ground earlier this year, this demonstration project will inform many future investments at and around the Sea and in the end will provide the local community and region with improved air quality and recreational opportunities lost to the historic decline at the Sea.”

Supervisor V. Manuel Perez, representing all of western Riverside County including the Salton Sea region in the Coachella Valley, stated, “My sincerest thank you to the California Natural Resources Agency staff, the Salton Sea Authority team, and our Riverside county team for the tremendous effort it took to get this agreement across the finish line. This agreement is the beginning of a new life for the Sea. The residents at North Shore and the entire region will see increased protection from shoreline emissions and enjoy an economic and recreational revival.”

Located near the community of North Shore, the demonstration project when completed may be integrated into a larger North Lake concept, envisioned as an approximate 4,030-acre horseshoe-shaped lake at the north end of the Sea to control dust and create habitat for fish and birds.

The 2020-2021 California State budget allocated $19.25 million in Proposition 68 funding to implement the project. It is expected to inform future phases of deep and shallow water habitat development around the Salton Sea. Project construction is expected to start in 2022.