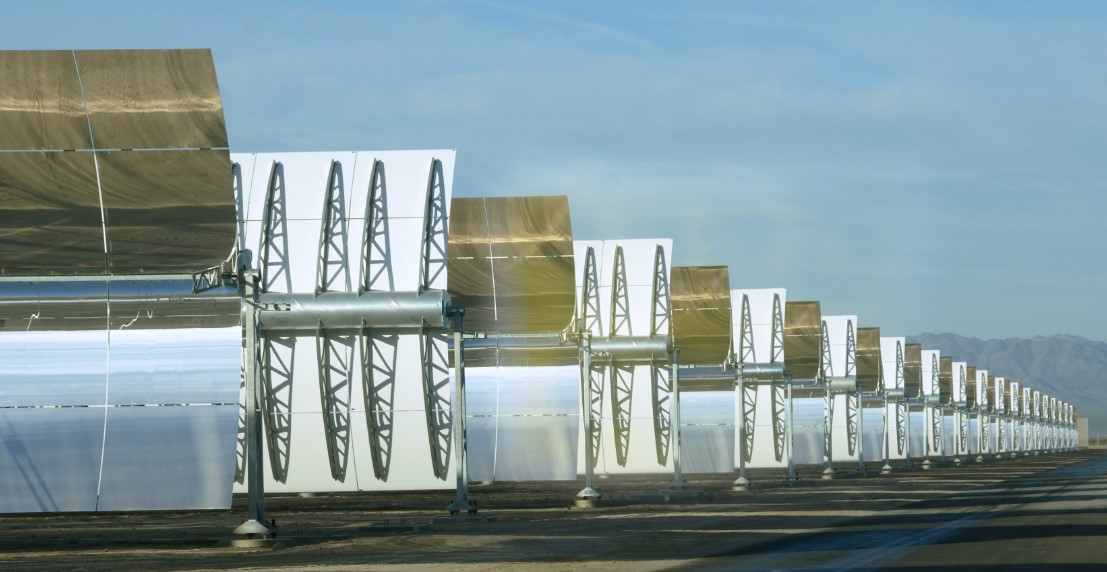 It is a landscape-level plan that aims to streamline renewable energy development while conserving desert ecosystems and providing outdoor recreation opportunities. The DRECP is a collaborative effort between the BLM, U.S. Fish and Wildlife Service, California Energy Commission, and California Department of Fish and Wildlife.

The Trump Administration formally moved to amend the plan in January. But in a Federal Register notice to be published soon, the Department will formally revoke the Bureau of Land Management’s comment period on the Trump administration’s draft environmental impact statement (EIS) to amend the DRECP.

The amendment proposed in January called for the reduction of California Desert National Conservation Lands by 2.2 million acres that is designated for energy development. It also would have rolled back special protections for about 1.8 million acres of desert called “Areas of Critical Environmental Concern.”

BLM officials had announced in February 2018 that the agency would seek to revamp the DRECP, saying it placed too many barriers in the way of energy development, with not enough public land provided for energy projects. The plan covers lands spanning the Mojave and Colorado deserts, and took about eight years to finalize.

At the time that the revised EIS and amendment were presented, former deputy secretary of the interior, Kate MacGregor stated, “It does not make sense that every renewable energy project on public lands in California would likely require a resource plan amendment to simply move forward. The previous plan made only 4% of 10.8 million acres managed by the BLM available as renewable energy development focus areas. This proposal will add over 800,000 acres for renewable energy development and create a more measured approach to foster responsible off-highway vehicle recreation, rural broadband and other important multiple-use projects — including those needed to meet California’s renewable energy mandates.”

Commenting on the rationale to halt the amendment process, Laura Daniel Davis, principal deputy assistant secretary for land and minerals management for the U.S. Department of the Interior said, “The Desert Renewable Energy Conservation Plan represents an unprecedented partnership between the federal government and the state of California to balance our country’s equally important goals of facilitating renewable energy while ensuring that lands in California’s deserts are set aside for conservation and recreation. The plan was developed after years of thoughtful outreach with stakeholders, other federal and state agencies, and government-to-government consultation with Tribal Nations. The Trump administration’s proposal in its final days to re-open the plan is unnecessary and at odds with balanced land management. We look forward to renewing our partnership with the state to build a clean energy economy that creates jobs, addresses climate change, and conserves public lands for current and future generations.”

Environmental groups complained vigorously about the proposed changes, saying that they are dangerous for the environment, and unnecessary, given that the DRECP already provides more than 388,000 acres for renewable energy development. California state energy officials additionally opposed the proposal.

About the halting of the amendment, Ileene Anderson, a senior scientist at the Center for Biological Diversity, said “The Trump administration’s despicable attempt to gut this important agreement is a last-minute affront to the state of California and the natural world. “Trump is blowing up this carefully crafted plan for no reason, other than to destroy fragile conservation areas and harm desert wildlife. Fortunately, the Biden administration can right this wrong and keep this plan in place.”