THE HOME FOR MARKET INTELLIGENCE AND BUSINESS NEWS

Our flagship publication, GPS Economic Monitor, provides this need-to-know data and intel on a monthly basis.

Through our business news portal and weekly eblast  GPS Business Insider, we present the news, initiatives and trends that matter to those who want and need to understand the forces shaping our local economy.

We do it with depth of knowledge and insights based on more than 25 years of local, involved, hands-on experience and reporting.

Accessing and leveraging market intelligence is critical to your success. Marra Market Intelligence helps ensure your investment decisions are led by insight, not hindsight. We’re your local source for: 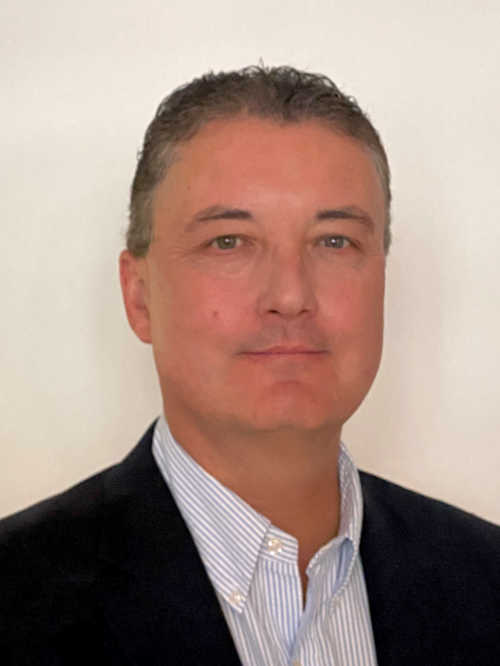 Bob Marra is the CEO of Marra Market Intelligence – a local business news and economic research and intelligence company – and Marra Consulting, a strategic marketing and public affairs firm.

Bob has served in executive positions for high-profile desert-based companies and organizations including Maryanov Madsen Gordon & Campbell, CPAs; Verizon and Desert Healthcare District since moving to the region in 1993. When the long-established Bob Hope Chrysler Classic PGA TOUR event became the Humana Challenge (now The American Express) Bob took the reigns as CEO for several years, helping reconfigure and turn around the tournament into more of a well-rounded, entertainment-focused event beyond professional golf.

As the owner of the firm, Bob oversees the analysis of the Greater Palm Springs regional economy and publishes a variety of newsletters, special reports and market studies for landowners, developers, banks, entrepreneurs, municipalities and many other public and privately held businesses in numerous industries. In addition to its local clients, Marra Market Intelligence has subscribers and clients in several other areas in California and states throughout the United States and in Canada.

As a marketing and public affairs consultant, Bob has helped major regional and statewide law firms, medical practices, CPA firms, financial planners, municipalities, developers and other sophisticated organizations define their brands and develop and implement creative and strategic marketing plans that have enhanced the value of their companies and greatly increased their scope of business and revenues.

Bob earned a bachelor of science degree with honors in business administration with concentrations in marketing and journalism from University of Delaware. 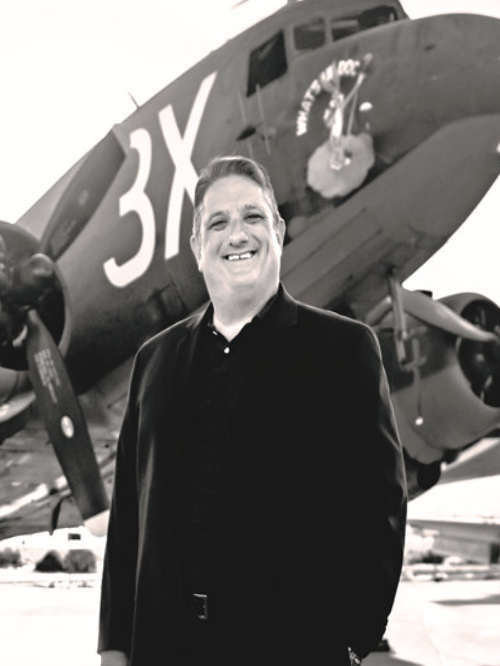 As an Executive with Edwards Theatres (Vice President of Operations of the 150 unit $330M chain) he completed the company’s aggressive expansion plans.

Fred began his career with the Sea World theme parks. Bell was an integral part of the team that completed final development and construction, of the 250-acre Sea World of Texas attraction. 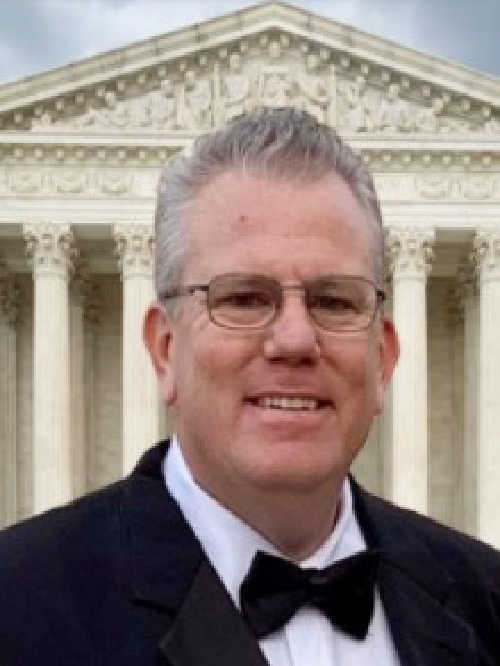 Rob Bernheimer is a public policy expert and attorney with a proven track record of providing game changing strategies to complex issues, particularly where law and politics converge in government, corporations, non-profits, clubs and homeowners associations.

With over 25 years of experience in representing clients in government, political and legal matters and nearly a decade as a Mayor and City Councilmember, Bernheimer has served as the strategic quarterback for Fortune 500 companies, private individuals, public agencies, corporations, non-profits and global investment companies in legal, municipal and special district issues across California. 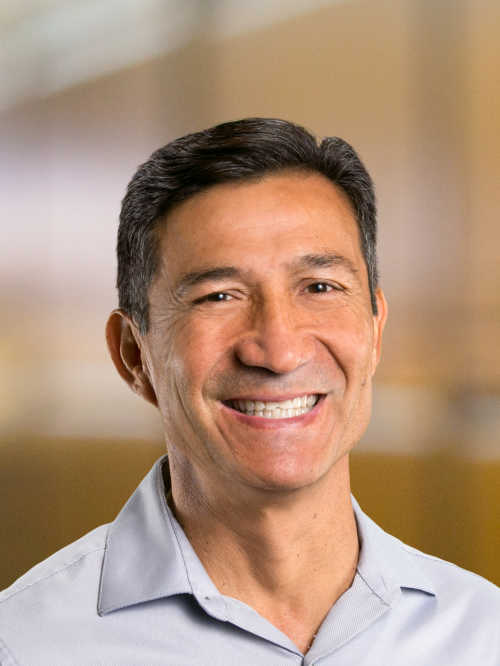 Julian De La Torre, born and raised in the Coachella Valley, attended UCLA and graduated with an Engineering degree in 1983. He has been a Registered Civil Engineer since 1989. He joined MSA in 1995, serving as a Design Engineer and Senior Project Manager for a wide variety of public agency and private development projects. In 2007, Mr. De La Torre became the firm’s Vice President and Principal Engineer, serving as a key member of MSA’s management team, responsible for day-to-day management of multiple projects along with delivery of designs within time and budget. In April 2018, with over 35-years’ experience and a deep understanding of MSA, he became the firm’s President responsible for the firm’s overall vision, mission, values, and strategic goals. 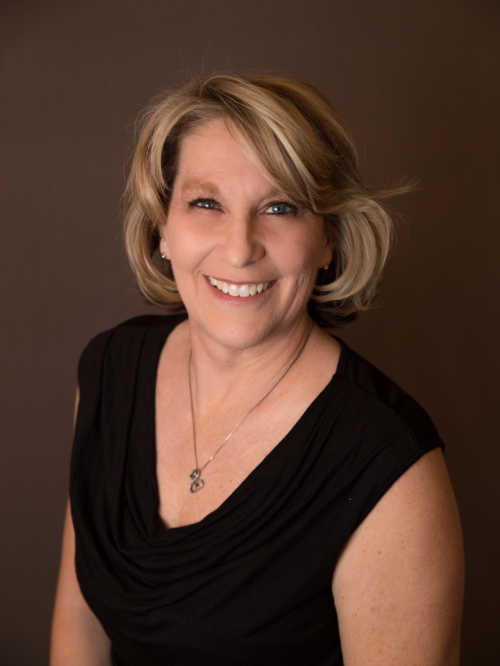 Gretchen Gutierrez is the CEO of the Desert Valleys Builders Association (DVBA), a position she has held since August 2011. Prior to joining the DVBA, she served as CEO for Friends of the Desert Mountains from April 2010 thru May 2011.

Gretchen relocated to the Coachella Valley in April 2010 from the North Los Angeles County area of Palmdale & Lancaster. She is a graduate of California Lutheran University with a B.S. in Criminal Justice. 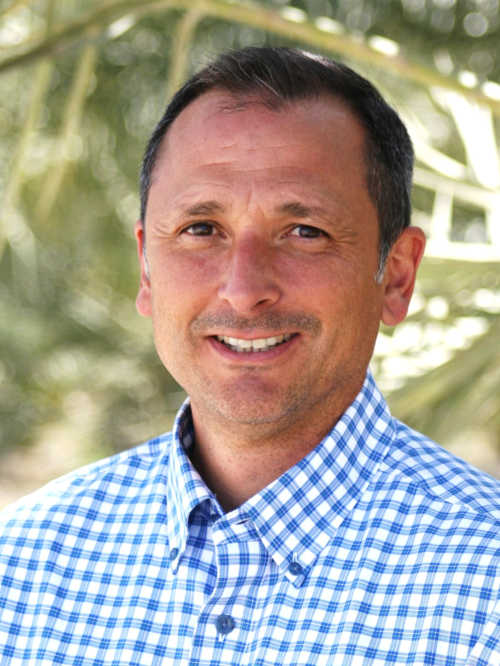 After graduating from Indio High School, Albert attended Stanford University and completed a B.A./M.A. degree program in Economics and Food Research. He is currently the President of Hadley Date Gardens and Chairman of the California Date Administrative Committee and the California Date Commission. Albert is also the Senior Vice Chairman of Western Growers and serves as a Director of the Coachella Valley Irrigated Lands Coalition.

In 2004, Albert was honored as agriculturalist of the year by the California Women for Agriculture, Coachella Valley Chapter. Albert also oversaw the acquisition and completion of the Whittier Ranch subdivision in Indio. He is a founding member of Growing Coachella Valley and has formerly served as a Trustee representing Riverside County on the Coachella Valley Mosquito and Vector Control District and as a Trustee for Desert Christian Academy. 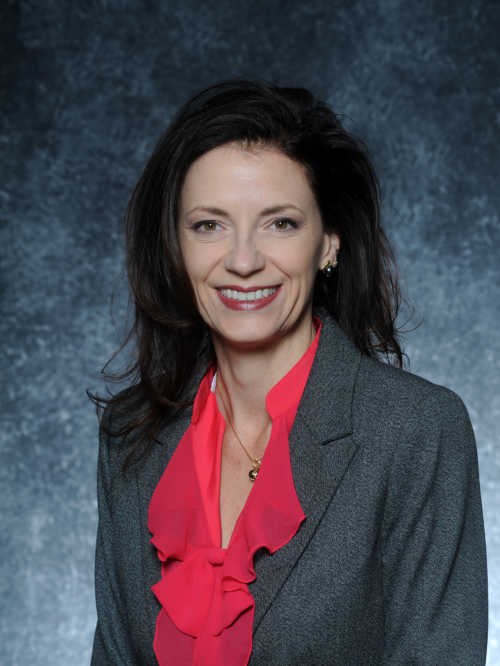 Deborah McGarrey is responsible for all external public affairs as it relates to SoCalGas in the Morongo Valley, Eastern Riverside and Imperial Counties. She is the liaison between SoCalGas and municipalities they serve in the community.

With over 20 years of external affairs experiences, Deborah has been with SoCalGas for 11 years. Prior to her position with SoCalGas, she worked in the waste industry for 15 years in a similar position. McGarrey attended Youngstown State University in Ohio. 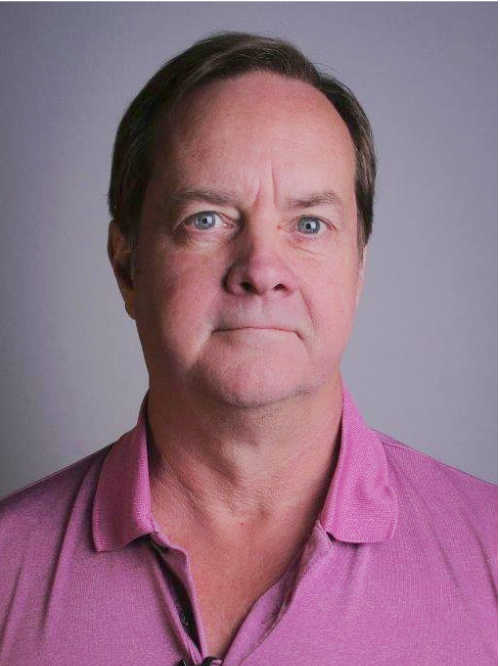 Alan Pace is a Florida native who has been in southern California since 1987 and in the Coachella Valley since 2006. He received his Bachelor of Science in Geology from Colorado State University in 1987. Since moving to California he has worked consistently in the field of geology/geotechnical engineering and is registered as a State of California Professional Geologist and Certified Engineering Geologist.

Alan is currently a Board Member and Programs Chair for the Desert Valley Builders Association. He completed the Leadership Coachella Valley Course and occasionally raises puppies for Guide Dogs of the Desert and Custom Canines 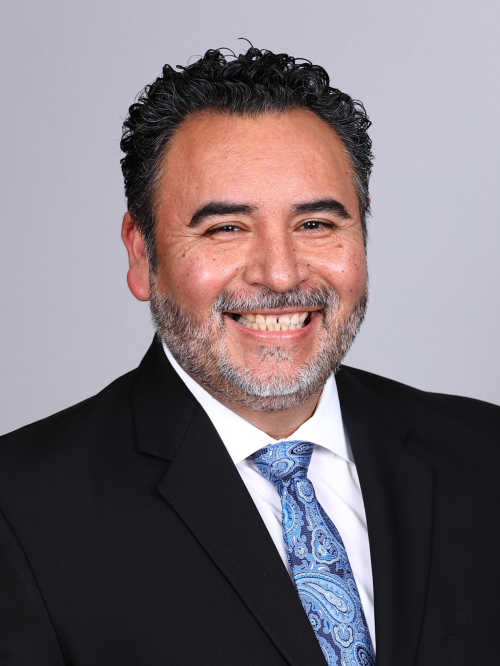 Pedro T. Rincon, CPA, CVA joined the firm in June 2002 and became a partner in 2004. He began his career with the Los Angeles office of Deloitte & Touche LLP before moving to the Coachella Valley in 1998.

Pedro has over 20 years of experience in accounting with an extensive background in providing accounting and tax services for agriculture, construction, distribution, hospitality and not-for-profit entities. In addition, he is a Certified Valuation Analyst providing valuation and litigation consulting services to small business owners and attorneys. 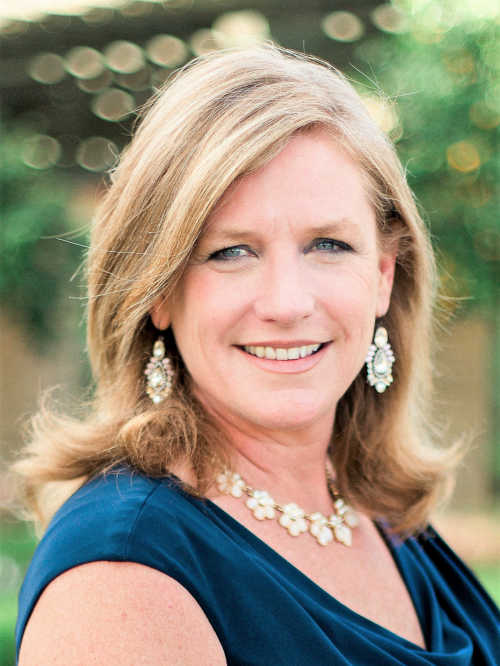 As President & CEO of OneFuture Coachella Valley, Sheila Thornton is guided by its mission to assure all students succeed in college, career and life – expanding and enhancing the local workforce so that our youth and economy thrive.

Sheila serves on the CSUSB Palm Desert Campus Advancement Board as President, the Growing Inland Achievement board and the national leadership team for the Ford Motor Company Fund Next Generation Learning Initiative. She previously served as a Commissioner for the California Future Health Workforce Commission and Linked Learning Alliance Board in California. Sheila received a B.S. degree in Applied Math from Loyola Marymount University. 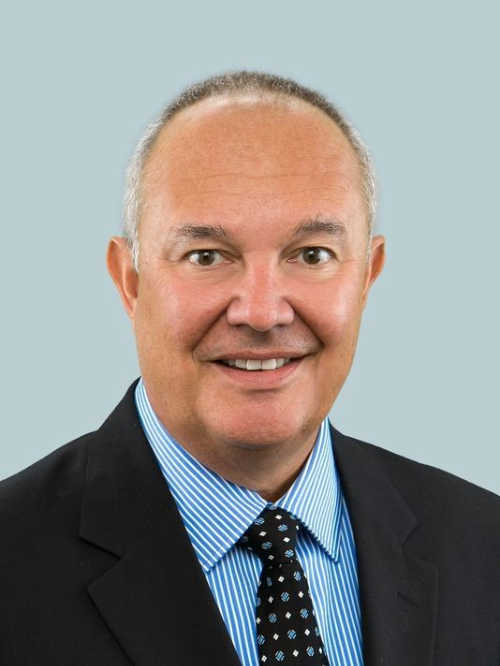 Joe Wallace was hired in January 2012 as the founding managing director of the Coachella Valley Innovation Hub (CViHub) and serves as both the CEO and Chief Innovation Officer of CVEP, a non-profit that is dedicated to assisting growth businesses in the Renewable Energy and Enabling Technologies such as Energy Management and Storage. Joe is a veteran of electro-optics industry having been a founder or principal in over 10 start-up businesses. He was graduated from Stanford University with an MS in Mechanical Engineering.

Joe was the founder and president of three different companies in the Data Storage segment of the high technology industry. These companies included ALP Engineering, Cambrian Pacific Technologies, and Pallace Technologies. Mr. Wallace also served as the President or General Manager of both Cambrian Systems and the Zygo Flying Height Test Division.

Joe’s first book “Living Outside the Box” was published in April of 2019 and debuted as the #1 Best Seller on Amazon in the Green Business Category.